Peacemaker is a new American tv series created by James Gunn for the streaming service HBO Max, based on the DC Comics character Peacemaker. It’s the first DC Extended Universe (DCEU) tv series, a spin-off from the 2021 film The Suicide Squad. Set after the film, the series explores the origins of a Peace-maker who believes in achieving peace at any cost. It’s produced by Troll Court Entertainment and The Safran Company in association with Warner Bros. Television, with Gunn serving as showrunner.

It is scheduled to be debut on January 13, 2022, only on HBO Max, and consists of all eight episodes.

Based On: Peacemaker by Joe Gill, Pat Boyette

The trailer is now available on YouTube! Go, search and watch it.

How many Episodes in it

There are eight episodes in it.

It will be streamed on HBO Max

To Know More About Other Movies Details Click Here

She Hulk is a new upcoming American tv series created by Jessica Gao for the streaming service Disney+, based on the Read more 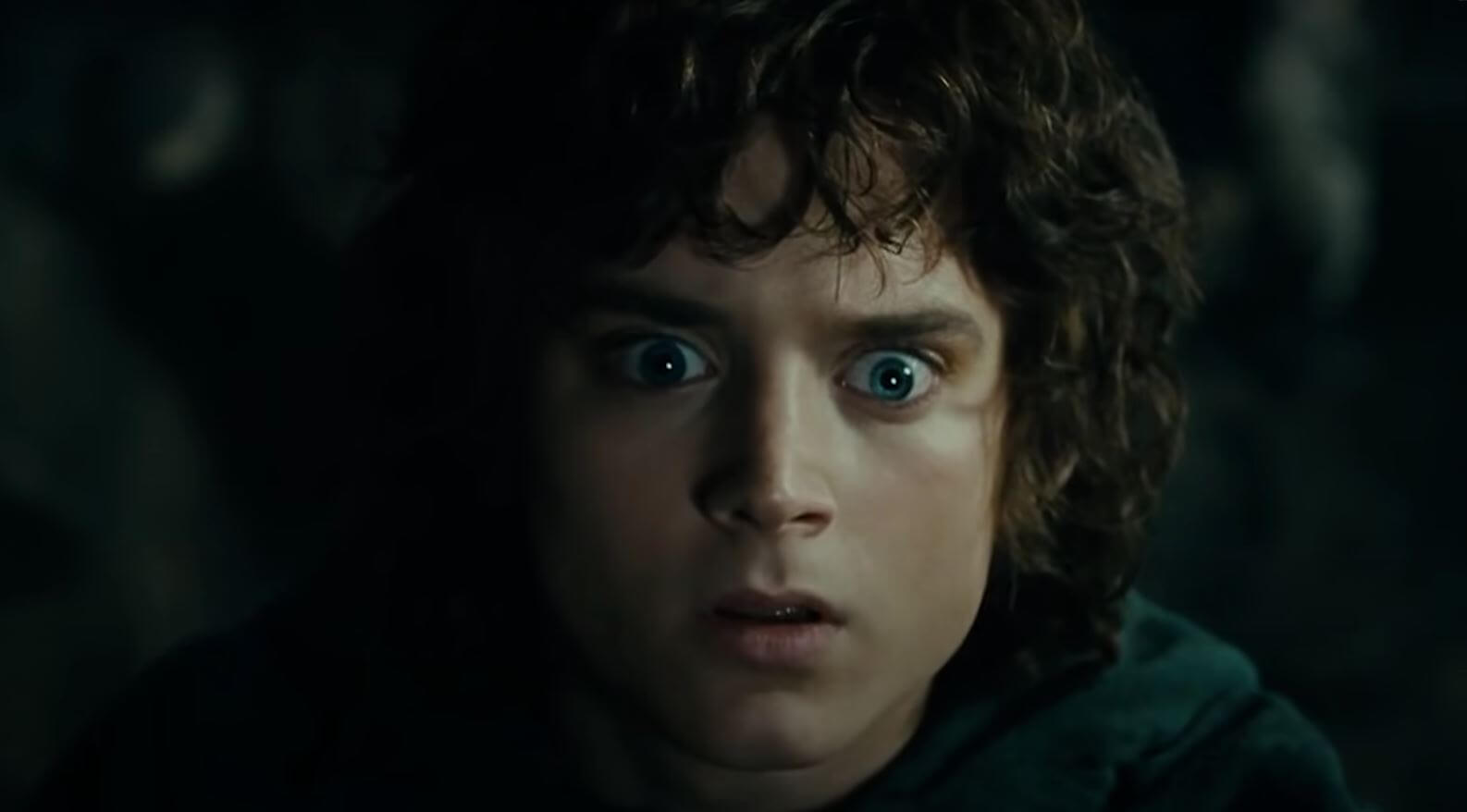 Moon Knight is a new upcoming American tv miniseries created by Jeremy Slater for the streaming service Disney+, based on Read more